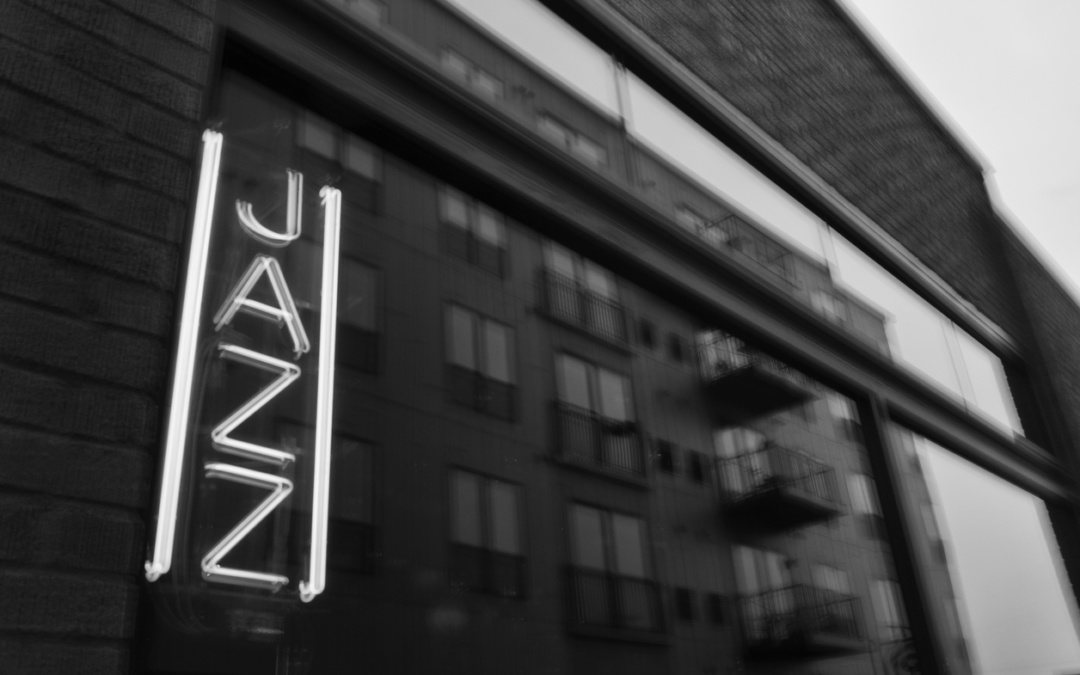 Jazz musicians are known for getting lost in the music. In fact, our own group, the Scat Cats, has, on more than one occasion, “woken up” from the trance of a really great practice session to find we had gone for hours longer than we realized. When you do that, you just have to shake your head and hope your significant other didn’t get too worried. It’s part of the musical experience, and I wouldn’t trade it for the world!

If you have jazz in your heart and time has a way of getting away from you, then you won’t want to miss a Kansas City landmark that is open nightly, all night, for one long jam session. In the 1920s and 1930s, Kansas City was immune from prohibition, thanks to political boss Tom Pendergast, who was crucial to the city’s flow of alcohol during this time. As a result, the city became a mecca for entertainers of all types, and jazz musicians led the way. At one time, there were more than 100 nightclubs, all featuring jazz music on and around Kansas City’s fabled 12thStreet, the nationally known home of jazz clubs, gambling parlors, and brothels. It was this dedication to entertainment and excess that partially insulated the area from the Great Depression.

While many of the clubs are shuttered now and the brothels are either “underground” or completely gone, the jam sessions remain intact at the Mutual Musicians Foundation, a union hall (and now historic landmark) that was central to the jazz scene in the Roaring 20s and remains open for all-night sessions to this day. Hanging out with other musicians in this venue is truly an escape from reality and almost like time-traveling back to the earliest age of jazz. Everyone loves the music and loves learning from each other – just like the greats did in the 1930s.

The union hall itself is a huge part of local history. It was originally called Local 627 and was home to the African-American Musicians Union, which was founded in 1917. The MMF was incorporated to manage the building and assets for Local 627 and continued to operate the building as a social club after the union merged with Local 34 in 1970.

In addition to hosting local and traveling musicians from all backgrounds who love and perform jazz, MMF also opens its doors to everyone on the weekends for all-night jam sessions. If you have never gotten lost in the music before, this is your best bet to get there. It’s an experience you will never forget.