The Unique Relationship Between Jazz Musicians and Their Audience 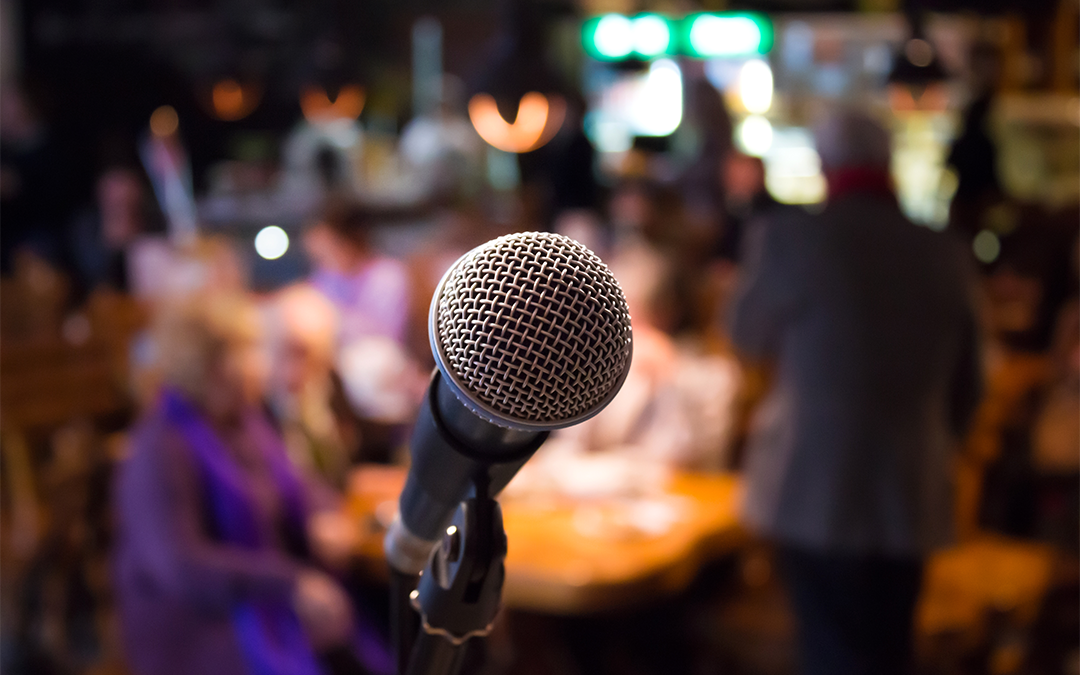 Jazz is more than a century old, and it’s looking better than any other centenarian I can think of. The musical movement that started before the First World War served as an ambassador of freedom and free thinking throughout the 20th century and spawned dozens of other freestanding musical movements that have impacted our culture in meaningful and positive ways, and it is still going very, very strong. It’s kind of like the music found the fountain of youth.

I believe that the durability and endurability of jazz as a music and a movement has a lot to do with the unique relationship between jazz musicians and their audiences. While on a classical stage, the musicians occupy rarified air and are viewed almost as a performance art piece to be observed, admired, and critiqued from afar, jazz musicians have historically been very nearly part of the audience and part of the party.

There were several reasons for this close proximity, including that in the early days of jazz, there were no recordings of the music. Every experience was original, unique, and unrepeatable. The musicians also tended to perform in crowded dance halls on small stages, and their success depended nearly entirely on audience appreciation. If they could not fill the room the first night, they probably wouldn’t be back for a second performance. This led many jazz musicians to work extremely hard to develop loyal followings and reputations for surprising and outrageous antics onstage long before the concept of “going viral” or “social media followers” had entered the equation.

For example, Louis Armstrong not only was an incredible musician, he was also known for his charisma onstage. He was known for telling “tall tales” about his past and claiming any number of outrageous exploits as well as insisting he was a freemason in a nonexistent chapter of the organization. He also tended to offer free “health advice” to everyone he encountered, including handing out packets of his favorite laxatives, which were his preferred method of weight control. This deeply ingrained relationship with his audience and intensely personal method of interaction with individuals he encountered made Louis Armstrong popular with audiences, club owners, and other musicians. Since many jazz musicians forged their careers on early partnerships with more established artists, his willingness to work with other musicians further cemented his popularity with audiences and their personal interest in his career.

Of course, today we can enjoy jazz in all its forms in many different ways. We can listen to recordings, radio, or online streaming. I would argue, however, that there is nothing quite like a live jazz performance because, just as it has always been, there will never be another live performance exactly like another. In these days of lip-syncing superstars and technological auto-tunes, jazz musicians still enjoy an up-close and personal relationship with their audiences. Every time I sing, I look at the people out there behind the stage lights and I feel their energy. It affects my rendition of the great hits and imbibes the entire experience with rich dimensions unavailable in most other musical genres today.