She Built NYC Honors Billie Holiday with Monument in Queens 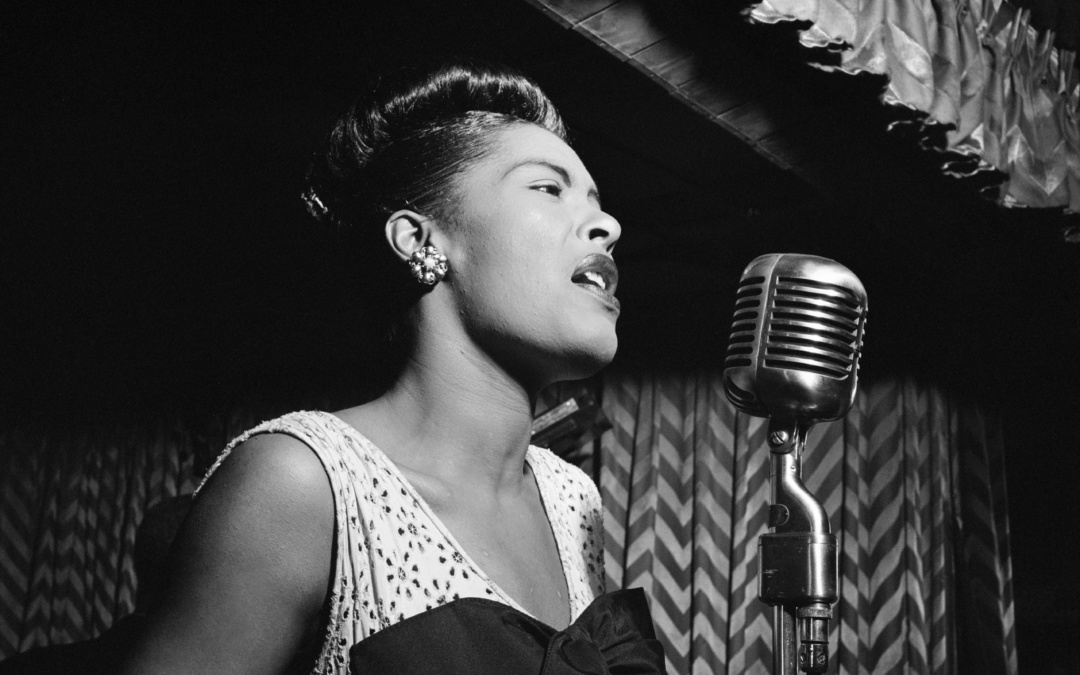 There are 150 statues of historic figures in New York City, according to the organization She Built NYC. Honestly, I would have thought there were more. However, if that 150 seems small, take a look at this number: 5. That is how many of those 150 statues depict women.

She Built NYC is changing that with the addition of seven statues of trailblazing women the group is installing around the city. Naturally, at least one of those women has a tie to jazz: Billie Holiday, whose statue will be installed in Queens.

Holiday, whose given name was Eleanora Fagan, was born during the earliest days of jazz in 1915. She was nicknamed “Lady Day” by friend and music partner Lester Young, and her last name, Holiday, was a derivative her father’s last name, Halliday. She picked the name Billie in honor of actress Billie Dove.

After being arrested for prostitution (along with her mother) at the age of 13, Holiday started singing in Harlem nightclubs when she was released from prison. She quickly developed a reputation for singing in a way that was similar to improvisational jazz and, by the time she was 20, had solidified that skill into a revolutionary style wherein she improvised melodies to fit the emotions of her songs. Although her fame continued to grow, she constantly dealt with negative experiences due to the discriminatory practices that were the norm at the time, including having to use the service elevator while her white bandmates used to the passenger elevator and not being allowed to enter the bar or dining room in hotels where she performed.

Probably Holiday’s most famous song, “Strange Fruit,” is based on a poem about a lynching in the south. She later said the imagery reminded her of her father’s death, as she believed he was denied treatment for his lung disorder because of his race. When her own recording label declined to record the song, Holiday ultimately secured a one-session release from her contract so she could record it elsewhere. The recording sold one million copies, Holiday’s biggest-selling recording.

She Built NYC selected Holiday for its Queens memorial because of her role in “elevating New York’s ‘swing sing’ jazz scene to international prominence while challenging racial barriers.” Holiday was one of the first black women to sing with a white orchestra and received multiple Grammy Awards posthumously. Her statue will be placed near Queens Borough Hall.