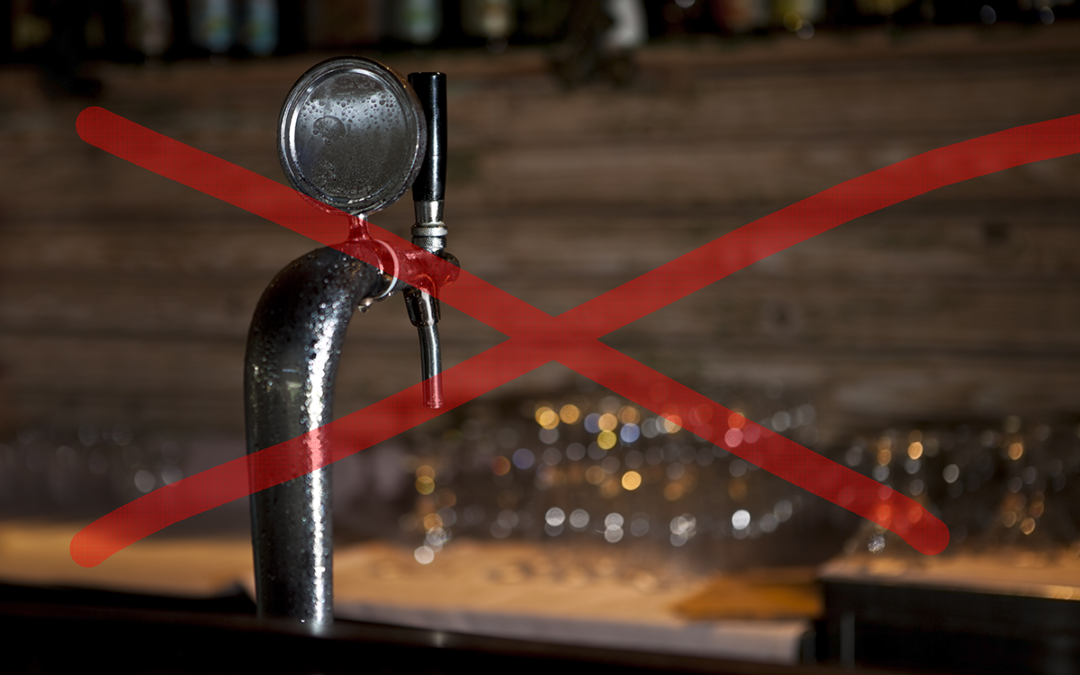 We all spend about five minutes on Prohibition in U.S. History class sometime in high school. We learn that the temperance movement brought various religious organizations into the discussion to ultimately make the ban on alcohol law, and maybe, if our instructor is really enamored of the topic, we hear that Maine was the first state to outlaw alcohol in 1851 and that the 18th Amendment, which ultimately banned the sales, distribution, and transportation of alcohol, was ratified in 1919. By 1920, Prohibition had begun.

While we usually hear sensational stories about bootleggers, the rise of the mob, and speakeasies, we are less likely to be taught about one of the most beneficial effects of Prohibition: the initial stages of desegregation. That’s right: The desire to imbibe and indulge at will and in volumes determined by our own common sense (or lack thereof) brings people together like nothing else. Of course, jazz was right there in the mix. In many states at the time, clubs, bars and performance halls were segregated by law. However, people of all colors came together in establishments known as “black and tan clubs,” where multiple races socialized, danced, and drank on common ground.

There are countless stories about these clubs. Famous locations include Connie’s Inn, which was owned by a bootlegger, and the Sunset Café, which hosted Louis Armstrong and Cab Calloway on multiple occasions. Even the speakeasies that restricted access to white patrons usually broke their own rules to bring in African-American jazz performers and service staff, including the famous Cotton Club, owned by bootlegger Owney Madden.

Interestingly, Armstrong received a great deal of criticism over his lifetime for his decision to remain relatively quiet on the topic of segregation. Many believed he did so in order to continue to receive patronage from clubs that did not allow African-American clientele but did actively court Armstrong and other famous African-American musicians. He never commented on his decision to remain quiet directly, but he did address the topic of segregation directly in an explosive interview in 1957.

Armstrong talked about the “Little Rock Nine,” a group of black students being prevented from attending an all-white school in Arkansas, by famously saying, “The way they are treating my people in the South, the government can go to hell.” Many people called for boycotts of his shows in the wake of that interview, to which Armstrong responded, “I feel the downtrodden situation the same as any other negro. I think I have a right to get sore and say something about it.” President Dwight Eisenhower ultimately sent soldiers to desegregate Little Rock, but not before being labeled “two-faced” and “no-guts” by Armstrong. This did not ultimately prevent Armstrong from being appointed as an official cultural diplomat for the U.S. in 1960, long after Prohibition had ended. In fact, the 18thAmendment had been significantly “walked back” nearly three decades earlier, and the 21stAmendment officially repealed the 18th in 1933. The winds of change were still moving, however, and jazz would remain a crucial part of it all.