We are happy and pleased that our trio, The Scat Cats, consisting of Carole Crawford on Vocals, John Otto on sax and Clarinet, and Andy Schum, terrifically talented of the Fat Babies out of Chicago and the Green Mill, will round us out on stride and early jazz piano.  We hope to see you in this wonderful picnic setting.

I am happy to announce that our new PCBB album featuring the great ladies of American vocal jazz is ready.  On this site you will find the nine pieces that made the cut on this process.  We will be adding photography after this virus thing had passed but we will play Taste of Wisconsin this year, Friday, July 23 at 710 at this writing.  Stay tuned for any changes; we will be on the Snap On Stage this year.  Special thanks to all of you! 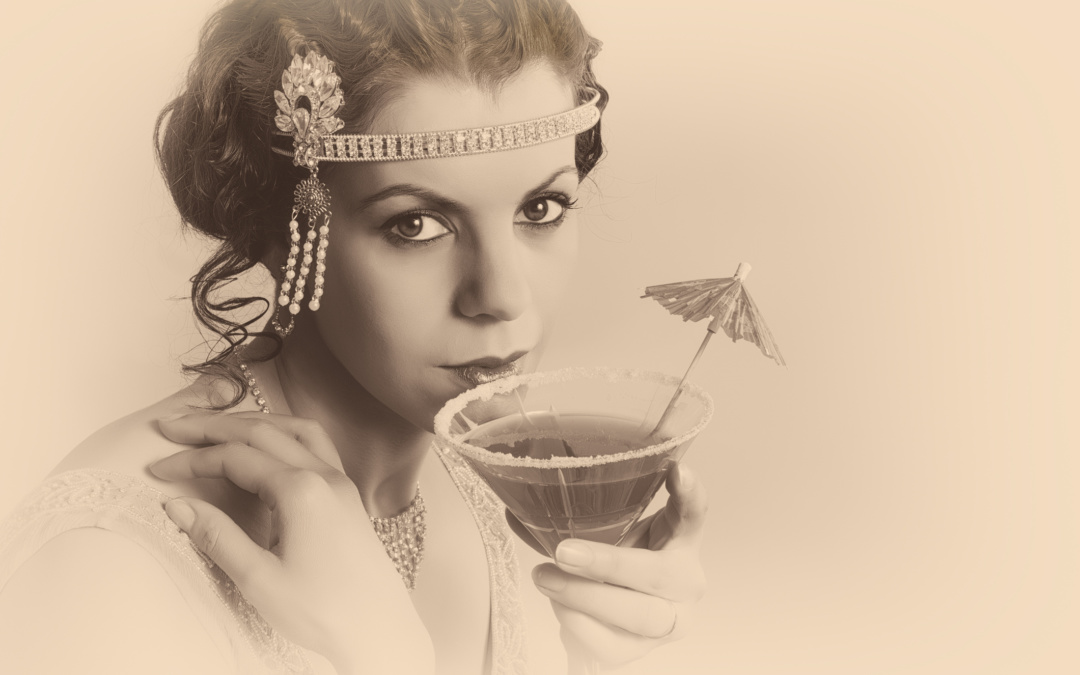 If you think of sultry clubs and even sultrier people when you think of jazz, you’re not alone. However, many people do not realize that jazz is about far more than suave crooners and passing solos from one musician to the next. In fact, some of the country’s easiest, brightest, and most memorable dance styles originated with jazz.

We made a list of three fun dance styles that originated with this longest-lasting of musical genres. Next time your feet start tapping and your hips start swaying, take a moment to thank jazz greats for giving you the moves you need for this moment!

You’ve probably heard the old line, “It don’t mean a thing/If it ain’t got that swing,” and you may even know jazz great Duke Ellington is the one who famously sang those lines, although he did not compose them. The musical piece by the same title is now generally considered to be a “jazz standard,” though at the time of composition in 1931 it was a little more groundbreaking. The lyricist, Irving Mills, was prophetic when it came to swing. The original “Swing Era” began in the 1920s and took hold in the 1930s, when Big Band music dominated pop culture.

Swing dancing is a relatively general term for dancing performed to anything related to swing music. It includes the “Lindy hop,” which was titled in 1927 in honor of Charles Lindbergh’s “hop” across the Atlantic, and jazz routines such as “shim sham,” which is generally considered to have originated as a warm-up method for tap dancers during the initial era of jazz, which arguably began just prior to the 1920s. Today’s swing dancing involves lively, partnered dancing and coordinated solo routines, an appropriate combination of swing and jazz dances that is perfectly appropriate for a type of dance emerging from music’s most durable hybrid style.

During the 1920s, flappers were breaking ground for women by showing off their arms and legs, making dresses that anyone could whip up at home one of the most fashion-forward statements on the scene, and generally being seen in all sorts of places previously limited to men. While it might not have been the dawn of feminism exactly, the early 1920s was certainly a time of groundbreaking, sometimes bawdy behavior. Jazz music, appropriately, was also breaking ground and musicians were busy being, well, bawdy, in jazz performance venues, so it is unsurprising that the dance that is the “face” of the Roaring 20s, the Charleston, has its roots in jazz music.

The Charleston and, later, its cousin, the Lindy hop, became increasingly popular as the spread of electricity enabled people to stay out later and later, dancing the night away, in dance clubs around the country. The Charleston was one of the first featured dances at dance contests, during which contestants vied to see who could keep their feet tapping in time the longest while spectators cheered, bet on the outcome, and enjoyed the show.

Black Bottom dance originated in the rural South but became famous thanks to Jelly Roll Morton’s “Black Bottom Stomp,” which referred in its title to an area of Detroit, Michigan. In its original form, the dance is “as old as the hills,” as one early performer described it, but the version that ultimately became famous was very similar to the Charleston and performed in Harlem shows and cabarets as well as on Broadway. After this, it became a national craze.

Obviously, the musical link to Jelly Roll Morton inextricably links the Black Bottom dance style with jazz.  Dance analysts often credit Jelly Roll Morton with creating the need to distinguish this dance style from the Charleston because of his musical composition. After Morton’s musical number became a hit, certain songs were considered “Black Bottom” dance songs while others were considered “Charleston” songs, although the dance steps often were nearly impossible to tell apart.

Of course, these styles are just three of more than a dozen lasting dance styles that emerged from the jazz movement between the 1920s and the 1960s. Even today, many music historians credit jazz with the origination of hip hop as a musical movement and a dance movement despite that style of music’s much later emergence. In fact, just this past May, a jazz dance contest once again took the spotlight as the Missouri History Museum attempted to break the world record for the world’s largest modern jazz class. No matter what the world around us looks like, we will always be able to hear the echo of jazz in our daily lives.

Here are our upcoming dates:

July 30, 2022 — Swing House, Vedder’s Big Band group, will be performing at this year’s Taste of Wisconsin,12:30-1:30 p.m. on the VisitKenosha.com Jazz Stage. For more details,  visit the event website by clicking here.