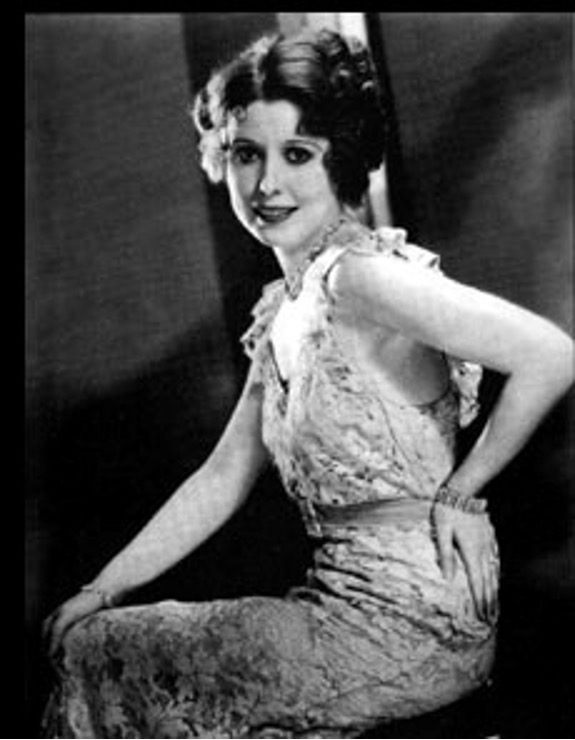 We are excited to share that Scat Cats will be recording our first album in March 2023, focusing in large part on many of the tunes recorded by Annette Hanshaw (1901-1985), one of Carole Crawford’s favorite jazz singers of the 1920s and ’30s.

Who was this incredible songstress of the early Jazz Age?

Annette Hanshaw (1901-1985), was voted Most Popular Vocalist in a 1934 poll by Radio Stars magazine, beating out the better-known Ruth Etting and Kate Smith, but remained largely overlooked due to her intense stage fright and aversion to being in front of the cameras.

It was said she lived in constant fear of having her voice give out or missing a note, thereby humiliating herself publicly. Yet her beauty and lovely singing voice were without question. In an interview with Jack Cullen in 1972, Hanshaw called herself an introvert who often cried because she felt her singing was poor and because she disliked show business intensely,

She eschewed public appearances, including Broadway and TV, choosing to stick mostly to radio during the career that spanned just 10 years—from 1926 to 1937. But she was wildly popular, selling more than 4 million records by 1934. She performed with many of the big names of the time, including Tommy Dorsey, Benny Goodman, Rudy Vallee, Jimmy Dorsey, Red Nichols and many others.

She was known as “The Personality Girl,” ending many of her performances with a cheery “That’s all!” It was said she combined the voice of an ingenue with the spirit of a flapper.

In 1929, Hanshaw married Herman “Wally” Rose, the Pathe Records executive producer who had originally discovered her, and she was happy to retire and retreat to life as a housewife after a final appearance on The Chevrolet Musical Moments Revue in 1937. Neither she and Rose (who died in 1954) nor she and her second husband, Herb Kurtin, had any children.

Annette Hanshaw died in 1985, but her music lives on. Collections of her recordings were released on CD by Sensation Records in 1999, and some of her music was used in the animated film “Sita Sings the Blues” in 2008.

Now, Scat Cats is happy to put the spotlight back on this talented singer as well. Among the Hanshaw songs we’ll be showcasing on our upcoming album are:

STAY TUNED FOR UPDATES ON OUR ALBUM