There’s no other way to say it: We love, love, love jazz!

Whether it’s music from the 1920s and or the Big Band tradition of the ’30s and ’40s that’s your own favorite, Scat Cats delivers. Our repertoire includes it all.

Our performers all are veteran musicians with an abiding love for the compositions we perform.

Scroll down for Carole’s, Andy’s and John’s bios. 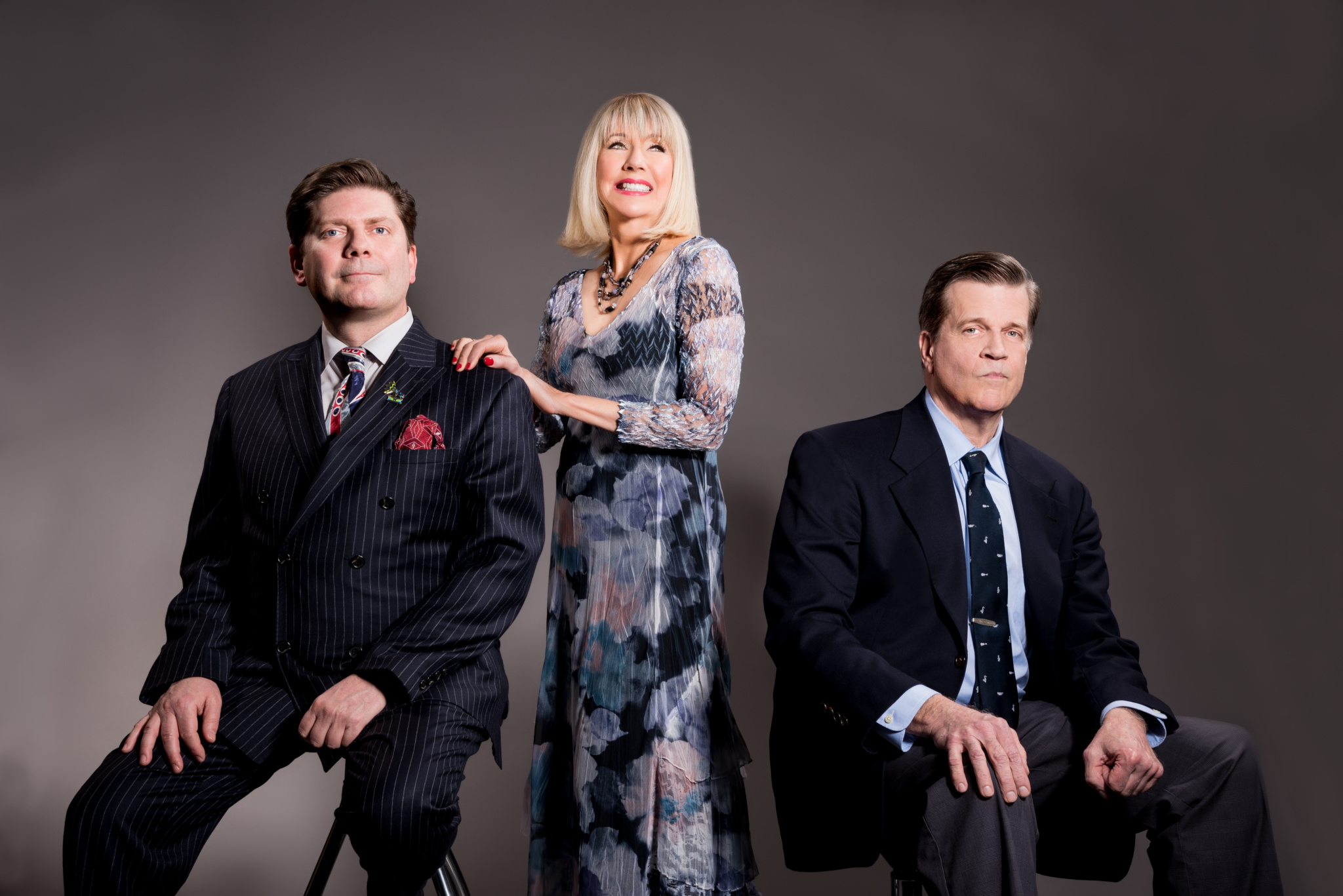 Swing House, Vedder’s Big Band group, will be performing at this year’s Taste of Wisconsin, the last weekend in July. Watch this space for more details or visit the event website by clicking here. 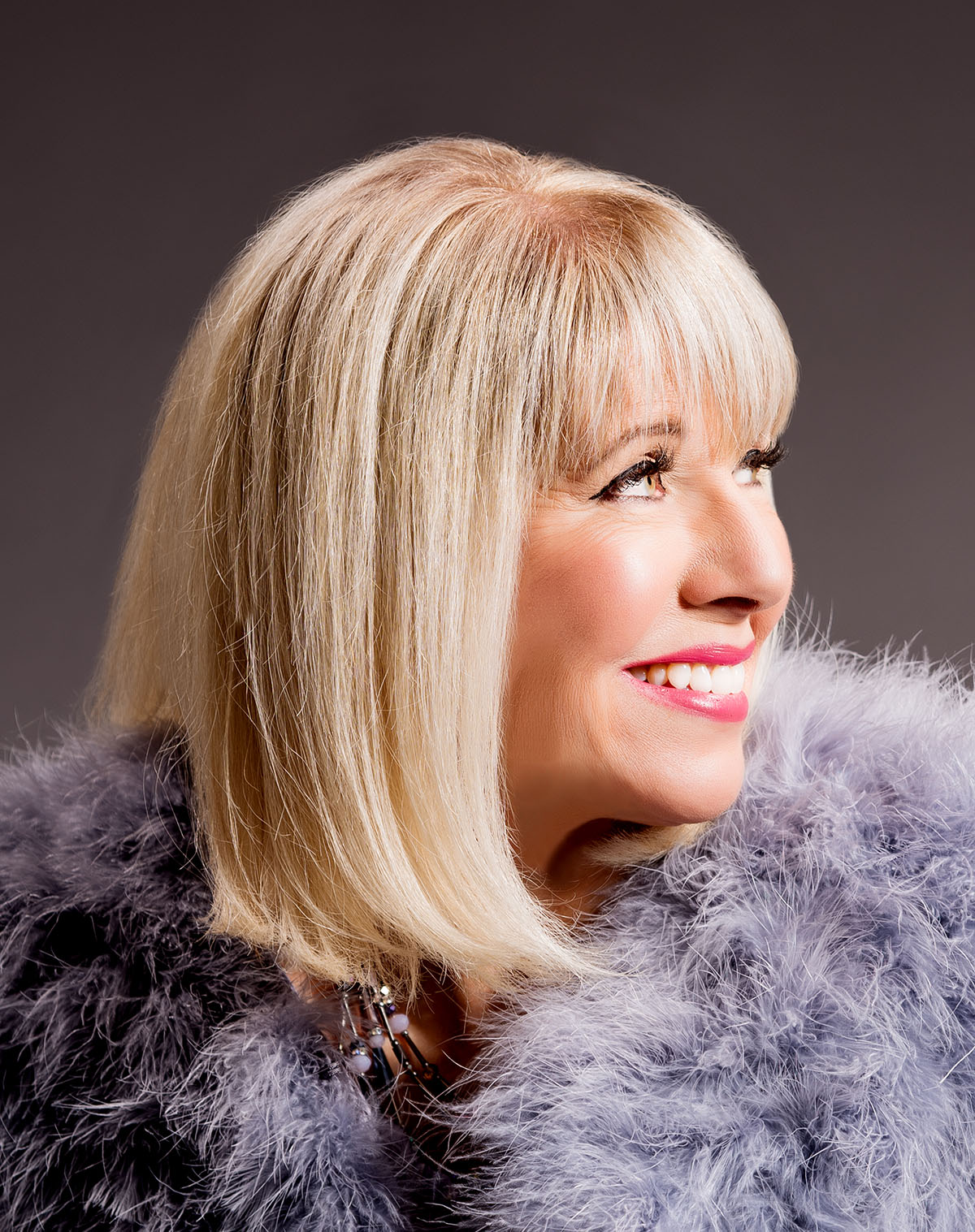 Carole Crawford was born and raised into the Big Band tradition. Her father, Edward Vedder, was a jazz trumpet player during the World War II years and after that performed in some of the great territory bands sponsored by the great Jimmy McPartland post-war throughout the Midwest.

Carole‘s latest venture is Scat Cats, a group that covers all the great music of the late ‘20s and early ‘30s (sometimes overlooked by the bebop post-war combos) and, of course, the great Big Band tradition of the ‘30s and ‘40s that she loves. Scat Cats features Carole on vocals and the great Chicago jazz stride pianist Paul Asaro on keyboards and vocals.

If you love the music of the late great Fats Waller and the Kansas City sound he produced in the 1920s and ‘30s, you will love this combination. Periodically, Carole and Paul are joined by reedman John Otto, a truly great jazz veteran musician in Chicago for over 40 years, adding his distinctive clarinet and alto sound.

Carole produced two combo albums with The Pat Crawford Jazz Quintet (featuring her husband, Patrick Crawford), “It Might as Well Be Spring” in 2005, and the other titled “Back at the Chicken Shack,” in 2007. The recordings featured several wonderful guest musicians, including the late great jazz guitarist Godfrey Viegas. 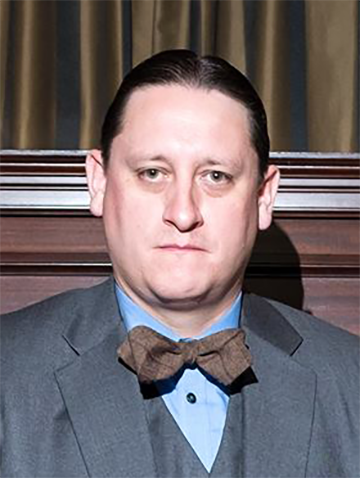 Born in Milwaukee, Wisconsin, Andy began taking piano lessons when he was 6 years old. He dabbled as a trumpet player in grade school and high school until he found his true passion for jazz while studying with Mike Plog, a well-known modern jazz trumpeter. At the University of Illinois, Andy studied trumpet and cornet with Tito Carrillo and began arranging under the tutelage of program director Chip McNeill.

His fate as a ’20s musician was sealed one night after hearing Bix Beiderbecke’s transcendent recording of “At the Jazz Band Ball” on an authentic Victor horn machine. Andy started sitting in with Dixieland bands and, ironically, discovered that he could get more work as a ’20s musician than a modern player – yeah, man! While he is heavily influenced by Bix, Andy draws inspiration from a variety of musicians including Red Nichols, Jelly Roll Morton, King Oliver, Jabbo Smith and Tommy Dorsey (especially in his covert recordings as a trumpeter!). He also enjoys listening to Johnny Dodds and Herb Morand.

Andy is currently a full-time musician traveling the world and touring with various groups. One such group is the Archipelago Project which is a non-profit educational outreach group advocating musical arts for young students and their teachers through performance, residency and consultation.

Never content to play just one instrument, he has taken various jobs on piano, trombone, bass sax, clarinet, banjo, baritone and drums. He also plays a mean melodica and a fractured frumpet (it exists; look it up). In his spare time, Andy enjoys arranging new charts and collecting junk, including old instruments and 78-rpm records.

During his brief moments outside of the world of music, he also enjoys camping and kayaking in the key of Db. In addition, he frequently revels in the humor of the Marx Brothers. 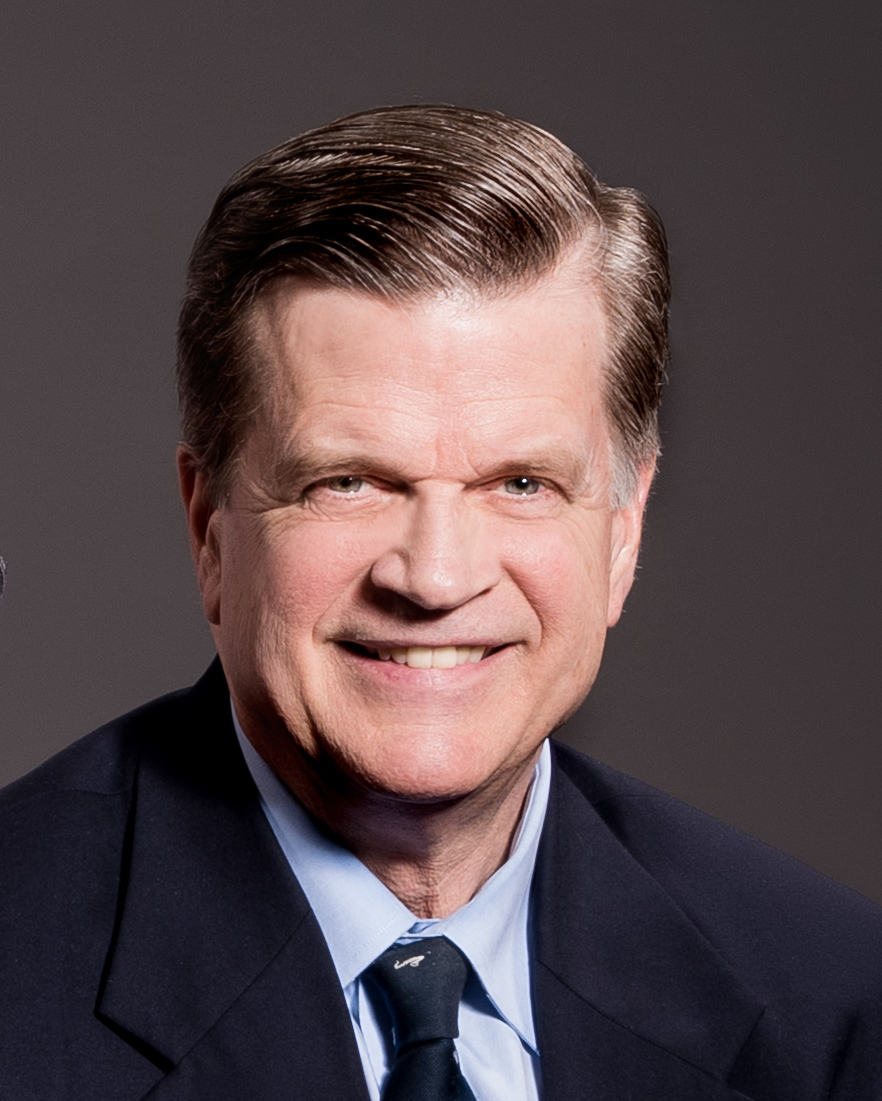 John Otto, reedman extraordinaire, is a full-time jobbing musician and piano technician. He enjoys playing many styles of music. He has performed and recorded with many well-known bands all over the country.

A traditional jazz reedman for over 40 years, John has worked with West End Jazz Band, Red Rose, The Swing Shift Orchestra, The Salty Dogs, The St. Louis Ragtimers, The New Black Eagles; the Birmingham (Ala.) Symphony, and many others. He has played with a variety of artists, including Jim Beebe, Vince Giordano, Marty Grosz, Wayne Jones, Josh Duffee, John Sheridan, and Tom Pletcher. Movie appearances include “Public Enemies” and “Return To Me.”

John’s mother was a soloist in church music, musicals, weddings and an accomplished jobbing musician herself. His dad played trombone for fun and liked listening to Big Bands in the late 1930s. He had swing and jazz records collected in the closet, which John found most enticing upon discovery at a very early age.

John started learning piano in grade school and changed to clarinet upon entrance into junior high school. In high school, his musical mentor was Wellington Schiller, a full-time musician teacher. Wellington would loan John his Red Nichols records, which had quite a profound impact on him by grooming his ear for melody and rhythm. Some additional instruction from the late well-known Carmen Dello helped set him up for success.

John’s first job was working in Bolingbrook, Illinois, at an amusement park called Old Chicago (an enclosed shopping mall with circus bands and traveling acts such as vaudeville shows) while in high school, but he quit to enroll in college. He met WEJB leader, Mike Bezin, at a jam session and soon after became a regular member of the band. Although John can play great jazz in many forms on clarinet and saxophone, his abilities in the hot dance category are supreme.

In 1977, he started a business as a piano tech and has continued in that business for 25 years. His outside interests are classic cars, record collecting acting. He is married to Mary, a talented actress imaginative cookie maker. Some of John’s recent work has been subbing with the St. Louis Ragtimers, though you will find him about Chicago and surrounding ‘burbs playing jazz, swing, Dixieland AND hot dance, including at the legendary Green Mill Jazz Club and Honky Tonk BBQ.

Do you love jazz from the ’20s, ’30s ’40s as much as we do? We enjoy sharing these great sounds with others, whether in a small intimate venue, main-stage event or for your private gathering. Contact us for more details.