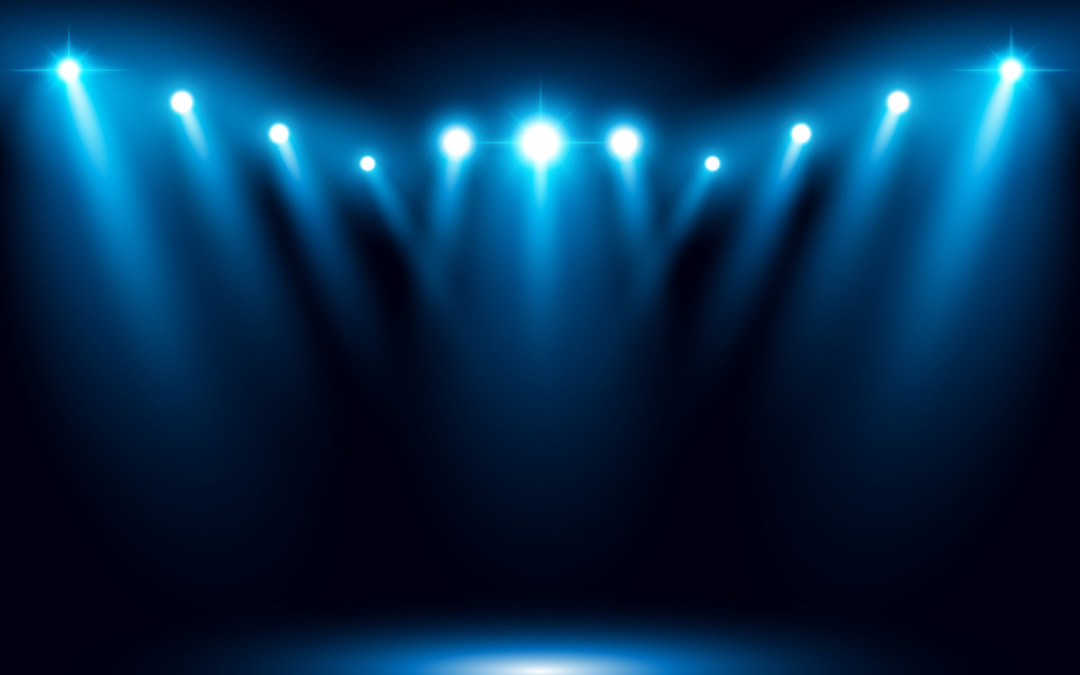 Disney’s Scat Cat’s Club is located at Walt Disney World in the Port Orleans Resort section of the park and resort. The club is located just off the hotel’s main lobby and features memorabilia from great jazz musicians. The club used to have resident musicians, including Tom Casey (2013-2015) and Elliot Dyson. Both played lounge classics and guest requests. Since 2015, the club has not had a permanent resident musician, but they do feature local musicians, Disney musicians, and even DJs for live entertainment.

Since the club is our group’s namesake, we had to get around to posting a little review of the venue. While it is certainly not your typical jazz performance venue, we won’t say we would turn down the opportunity to play on that stage!

The Scat Cat’s Club operates from 4 p.m. until midnight, and earlier in the day it often serves as a “crash pad” for guests who have arrived early at the resort and are still waiting for access to their rooms. Sometimes you will see people asleep in the comfy chairs, and the venue is certainly snug and cozy. However, we’re not big fans of people who sleep through live music, so…

The décor in the club is definitely in keeping with the theme of a jazz club. It has rich woods, coffered ceilings, benches, wooden chairs around tables, and more plush seating for guests, and a great deal of jazz memorabilia. Not surprisingly, a lot of it is old sheet music covers and pictures of jazz greats, but it definitely adds to the overall jazz club vibe of the place.

Although Scat Cat’s Club at Disney is not considered a “destination bar” at the Walt Disney World resorts, it does play host to something called “boozy beignets,” which are those tasty, powdered-sugary pastries popular in the French Quarter paired with injectable shots of liquor like Bailey’s, RumChata, and Kahlua. The restaurant also offers fried cheese in an unusual format: round, fried balls of pimento cheese served over a sweet and spicy pepper sauce. The kitchen is best at “bar food,” so keep your expectations managed and you can enjoy some really delicious dining.

A lot of reviews you will find of the Scat Cat’s Club at Disney revolve around the current lack of a resident musician. This is definitely a little bit of a disappointment, and it also leads to a lack when it comes to real jazz being played at this jazz club. Since many musicians at the club focus on taking requests, often you end up with a little bit more of the Eagles and a little bit less of Louis or Jelly Roll than we would like. However, when the club does feature a jazz musician, they usually make sure the “greats” get into the mix along with the other tunes. Sometimes, though, you will have to make do with the player piano that definitely adds to the ambience but does not necessarily make for great entertainment.

During the review process, we encountered another patron of the Scat Cat’s Club at Disney who snarked that the bar is a must for a Walt Disney World “completionist” but otherwise not particularly a necessary stop on the tour unless you are staying at the Port Orleans resort. We would argue that the scenery and magic of the resort paired with memorabilia and a clear fondness for (if not always familiarity with) jazz clubs and the Jazz Age make this a pleasant and worthwhile stop for anyone visiting Walt Disney World.