5 Jazz Greats Who Stand Out from the Crowd 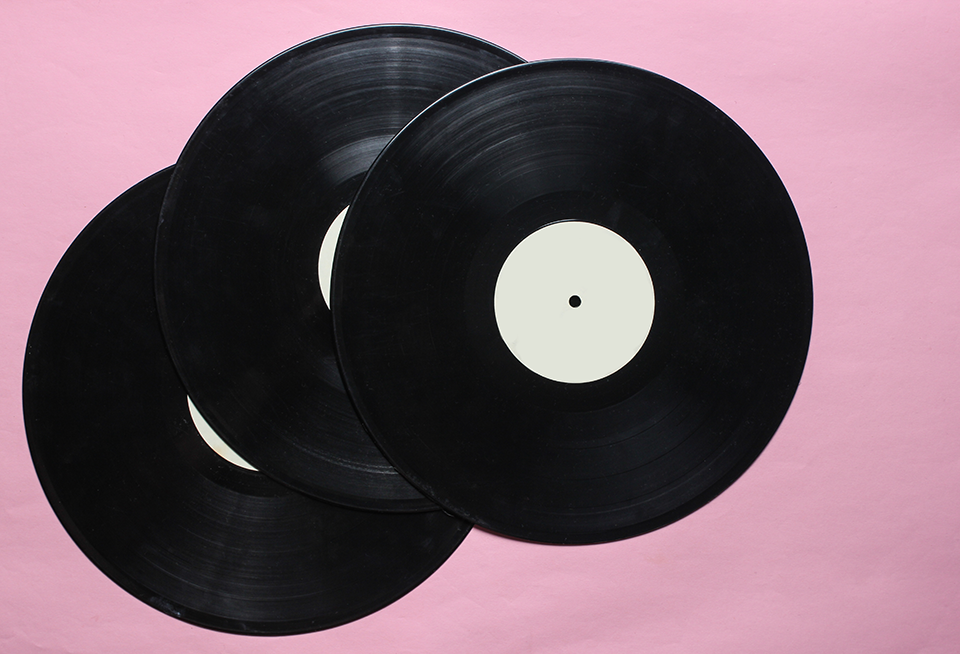 When you hear the name John Coltrane, you probably know you are hearing about a “jazz great,” but do you really know what made him stand out from the crowd? If you love jazz but have not been listening very long, then you might not be able to follow the conversation when the genre’s true aficionados really starting jamming. Check out our easy list to get a basic overview of what makes these five jazz greats just so special in the jazz books.

For starters, Mary Lou Williams was alive for nearly the entire initial lifespan of jazz, since she was born in 1910 and died in 1981. Of course, she did not start performing at birth. She entered the jazz arena playing in a swing band but continued throughout the evolutions of the music to stay at the forefront. She also is unique because she was one of the few musicians fully accepted by the classical world at that time.

Miles Davis may be best known for his 1960s recording Bitches Brew. He is also known for the strangely exotic impact a rampant heroin addiction had on his music, his life as a hustler, and his raspy voice, which he acquired in 1955 after an operation to remove polyps from his larynx. Davis was instructed by his doctors to remain silent until he healed but could not avoid an argument and permanently damaged his voice. He was also called “The Prince of Darkness” after this time.

Thelonious Monk’s music has been called “Picasso’s work set to music.” Although his work sometimes is misconstrued as overly simplistic and minimalist, it has many layers and often includes dissonance. His piano playing changed the way musicians in multiple genres approach the instrument, thanks to a percussive style that includes lots of silent gaps and hesitations in the music. One famed critic once called him “the elephant on the keyboard.” Monk would also occasionally stand up while his fellow musicians were playing and dance for a few minutes before returning to the piano. He also had a distinct look, including suits, hats, and sunglasses.

No list like this could be complete without Ella Fitzgerald, the First Lady of Song. Not only did Fitzgerald collaborate with other greats like Duke Ellington and Louis Armstrong, but she also performed with the Chick Webb Orchestra, often in Harlem. She was an incredible improviser and scat singer. She is known for “Dream a Little Dream of Me,” “It Don’t Mean a Thing (If It Ain’t Got That Swing),” and “Into Each Life Some Rain Must Fall”. Fitzgerald’s performance career lasted nearly six decades, during which she won 14 Grammy Awards, the National Medal of the Arts, and the Presidential Medal of Freedom.

After all that, we couldn’t leave John Coltrane off the list! Coltrane played truly spiritual jazz, and is known for his album, A Love Supreme. He was also at the forefront of the free jazz movement and collaborated with many other musicians throughout his career, including Miles Davis and Thelonious Monk. He is considered one of the greatest and most influential saxophonists in music history and was even canonized by the African Orthodox Church. He played the tenor saxophone, soprano saxophone, alto saxophone, and flute, and would sometimes keep an extra set of drums on stage so he could play those as well.