3 Things You Never Knew About How Jazz Got Its Name 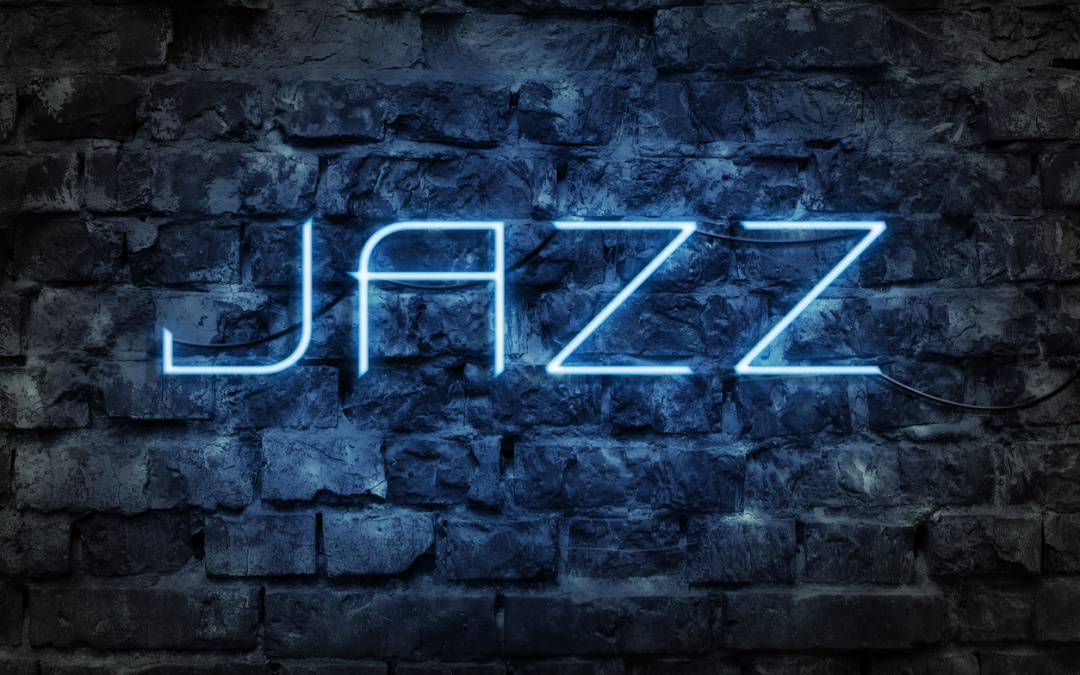 We all have a little music inside us, so it probably surprises jazz fans less than most that their favorite genre’s nomenclature means a lot of different things to a lot of different people. After all, we’re all different! Of course, our music is distinct, as well. However, with jazz music, its very name has a storied etymological history that begins several years before the generally acknowledged emergence of this musical genre.

Recently, I spent a little time researching just how jazz got its name. We’ve all heard the conventional explanation, that the word is a combination of sexual innuendo and a description of the energy typical of the music throughout history. However, Rutgers professor Lewis Porter, who now teaches in the New School jazz program, says there is much more to it than that.

“When it comes to the origin of the word ‘jazz,’ it seems each person simply believes what she or he wants to,” he wrote in an article on the topic.

Porter noted that many people believe the word originated in Africa, but an equal number believe equally passionately the word has French origins. “The real story is far less simple,” he concluded.

Here are three things I learned during my research on the topic that I never knew before about how jazz got its name:

In a California newspaper printed April 2, 1912, the term “jazz” made its official debut as an adjective for a type of curveball. A pitcher named Henderson claimed in an interview he had developed a new type of curveball that “wobbles and you simply can’t do anything with it” because it is too “lively.” This is interesting for several reasons, including:

Another popular myth in jazz culture is that the word “jazz” was slang for a sex act and derived from the words “jasm” and “gism.” However, jazz did not become slang for sex until around 1918, when this very sexy musical genre was in the process of emerging as the powerful force of energy and passion that it remains to this day. In fact, although “jasm,” which originally meant energy, vitality, or pep, does sound similar to the other word, most etymologists agree the two words were not originally related! They only became conflated because of jazz music in all likelihood, rather than the other way around.

In 1913, the San Francisco Bulletin published an article on the origins of the word “jazz” and what it meant for the sports world. Four years later, a press agent named Walter Kingsley published a spoof of this article that included “facts” about the term such as that John Milton used it in the late 1600s. In reality, Kingsley fabricated much of his article, but over time, many people lost sight of the humor and accepted his fiction as truth.

It was not until 1915 that a new kind of music in Chicago, not New Orleans, was dubbed “jazz” by the local papers. Over time, the term migrated south, to New Orleans, where it fell into use to describe the “ragtime” music many of the earliest New Orleans jazz musicians were playing at the time. Duke Ellington, himself, wrote in his autobiography that jazz was named by “white people, not by the black musicians who created it.” However, implications that the name was derogatory are also inaccurate, since the word jazz emerged in the south as a promotional term to emphasize the energy of the music.

The history of jazz nomenclature is as long and varied as the development and evolution of the music itself. These are just three of the many surprising things you can learn about the word “jazz,” and we’ll explore more in a future post.

Here are our upcoming dates:

July 30, 2022 — Swing House, Vedder’s Big Band group, will be performing at this year’s Taste of Wisconsin,12:30-1:30 p.m. on the VisitKenosha.com Jazz Stage. For more details,  visit the event website by clicking here.